Tweedsmuir Provincial Park covers an area of more than 981,000 hectares. It is the largest park in British Columbia bordered by the vividly coloured Rainbow Range on its eastern boundary and the rugged Coast Mountains on its western extremity.

Tweedsmuir Park was named in honour of the 15th Governor General of Canada, John Buchan, Baron Tweedsmuir of Elsfield & created on May 21, 1938.

John Buchan was a lawyer, newpaperman, & politician however, he is better known for authoring the secret-service thriller ’39 Steps’ (1915) which was made all the more popular with Alfred Hitchcock’s film version in 1935. 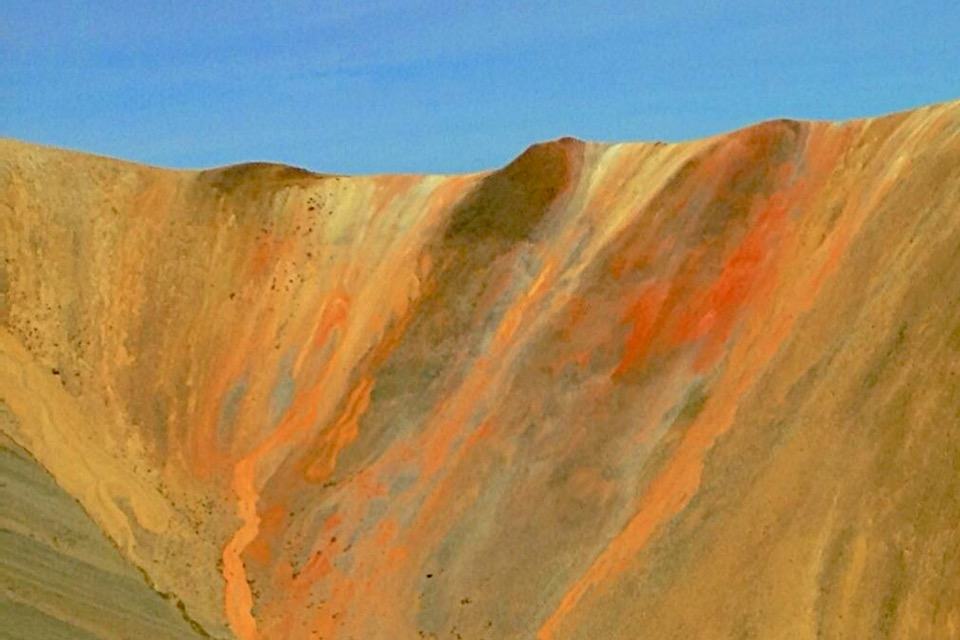 Scottish explorer Alexander Mackenzie travelled through the area in 1793 on his search for an overland route to the Pacific Ocean.

The Nuxalk First Nations (of the Bella Coola Valley), & Ulkatcho First Nations (of the Chilcotin Plateau) were instrumental in assisting Mackenzie’s party. Being led along an ancient trade route, or ‘grease trail’, Mackenzie and his men were able to successfully make it from the plateau down to the valley floor, where they were transported on the Bella Coola River to the Pacific (at Dean Channel).

Weather and topography determine the four distinct vegetation zones that occur here. From the coast into the Talchako River is a coastal hemlock forest that thrives in moist areas. Pacific air masses lose moisture as they hit the Coastal Mountain range & less precipitation occurs as they move further inland.

This results in the next zone which is an interior Douglas-fir forest. Riparian zones along the Atnarko River are dominated by Western red cedar, black cottonwood, and red alder. Deciduous species interspersed in the Douglas-fir forest include: Douglas maple, paper birch, trembling aspen and lodgepole pine – as one gains altitude. The third zone occurs high on mountainsides where dense Engelmann spruce and subalpine fir flourish. Lastly, at approximately the 1650 metre level is the treeless alpine.

Most of British Columbia’s large, wide ranging mammals call Tweedsmuir Park home. From the alpine meadows, to the fall runs of Pacific salmon in the Atnarko River, this is the kingdom of the grizzly bear. Black bears, moose, mountain goats, caribou, wolves, cougar, wolverine, mule and coastal blacktail deer share this land, along with most smaller species. The variety of vegetation, provides a bounty of seeds and insects for resident and migratory birds alike. All five species of Pacific salmon – pink, chum, sockeye, coho & spring, still run in the Atnarko/Bella Coola River system. 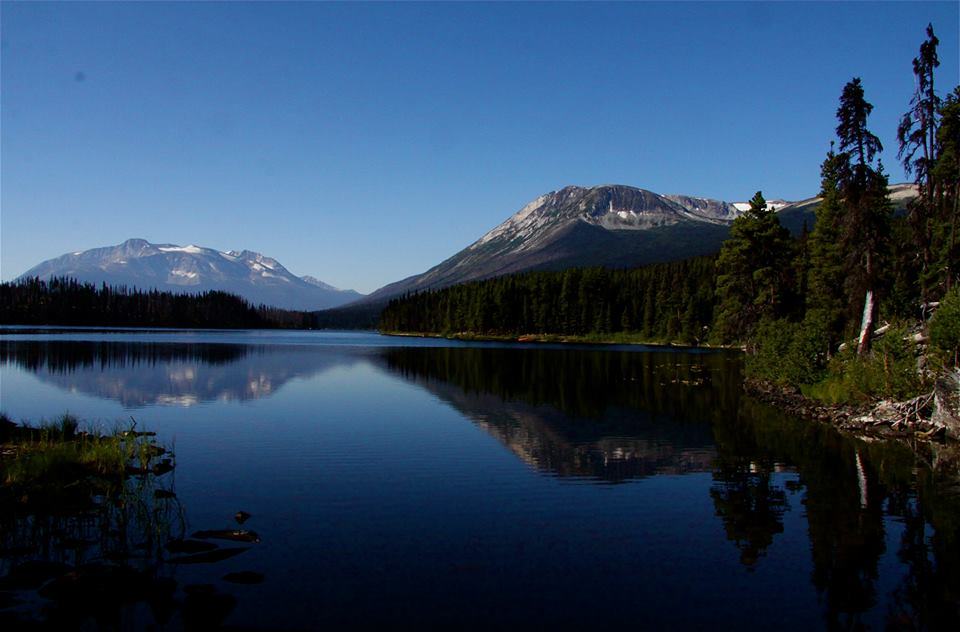 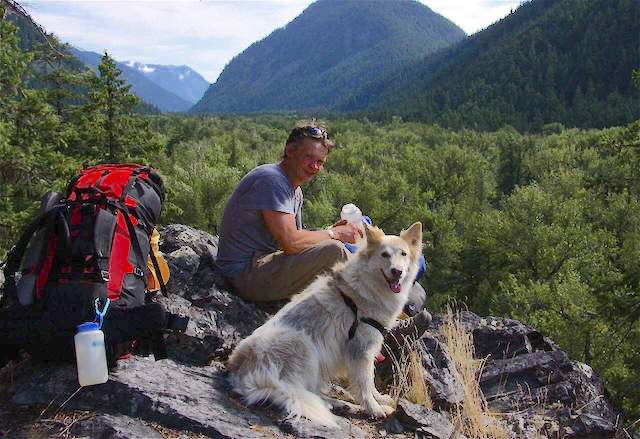